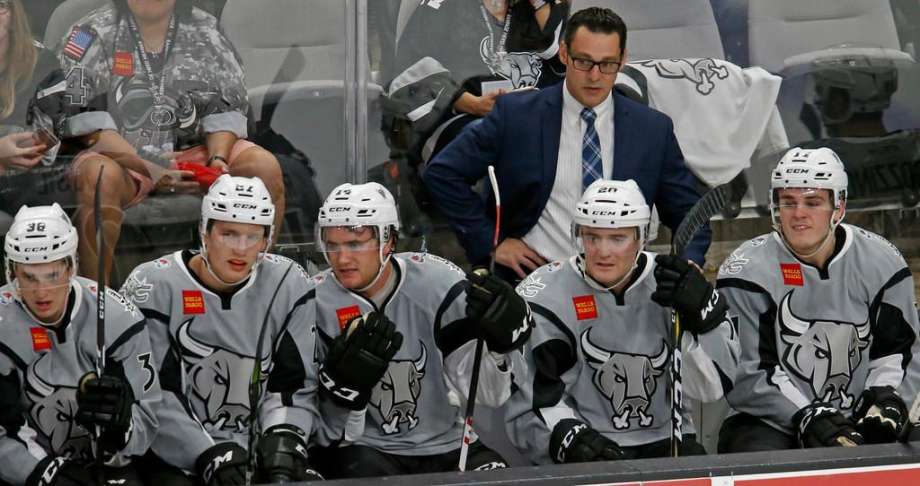 With the Colorado Avalanche involved in its playoff series against the Nashville Predators, the San Antonio Rampage quietly finished up its regular season over the weekend. The Rampage finished outside the AHL playoffs, marking the seventh consecutive season Colorado’s top affiliate has failed to qualify, the longest current streak in the AHL.

Given the lack of results and the team’s transition to Loveland where the Colorado Eagles will be jumping from the ECHL to the AHL, it was reported today by Mikael LaLancette of TVA that head coach Eric Veilleux would not return as coach of the Rampage.

It was then confirmed by BSN Denver Veilleux would not be continuing on with the Avalanche organization. While the team did improve under Veilleux in his second season, his overall record in two seasons was 62-73-17. There was no word given on the status of the assistant coaches.

The vacancy now opens up the possibility that current Colorado Eagles head coach Aaron Schneekloth will remain the man in charge once the team completes its transition to the AHL. Schneekloth and the Eagles are currently in the playoffs in defense of the Kelly Cup, which they won as champions of the ECHL last season.

Schneekloth has a connection with current Avalanche head coach Jared Bednar as the two were teammates on the South Carolina Stingrays in 2001-02, Bednar’s last season as a professional player before retiring and going into coaching. Bednar began as an assistant coach for the Stingrays the next season when Schneekloth was still playing for the Stingrays.

A.J. Haefele was born in Aurora, Colorado, raised in Katy, Texas and is the Colorado Avalanche beat reporter for DNVR. AJ helped launch the network back in 2015 and has filled roles as a team leader and Editor-In- Chief, along with co-hosting the DNVR draft podcasts along with his other duties. You can hear him every weekday on the DNVR Avalanche podcast. 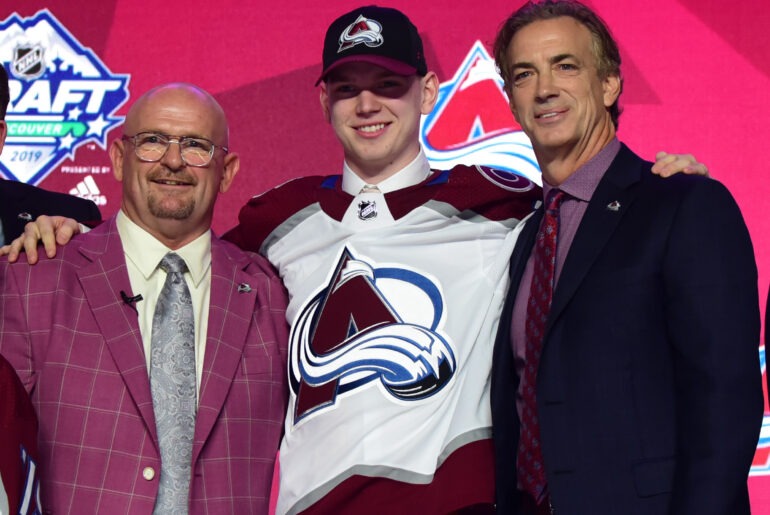 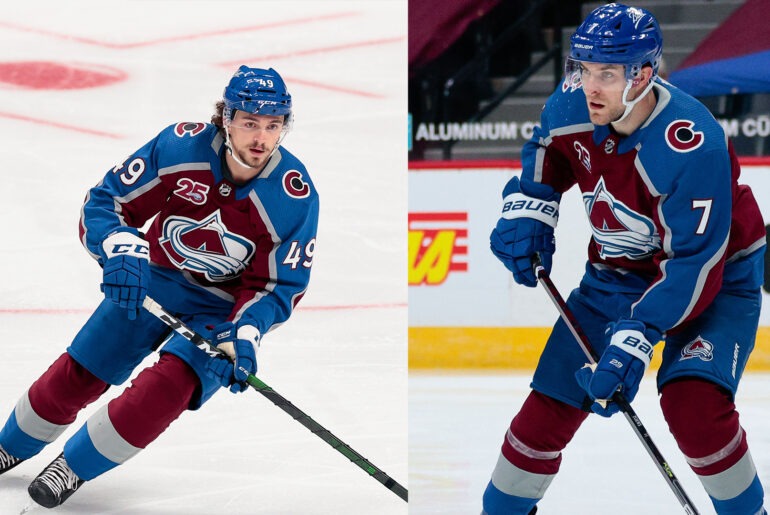