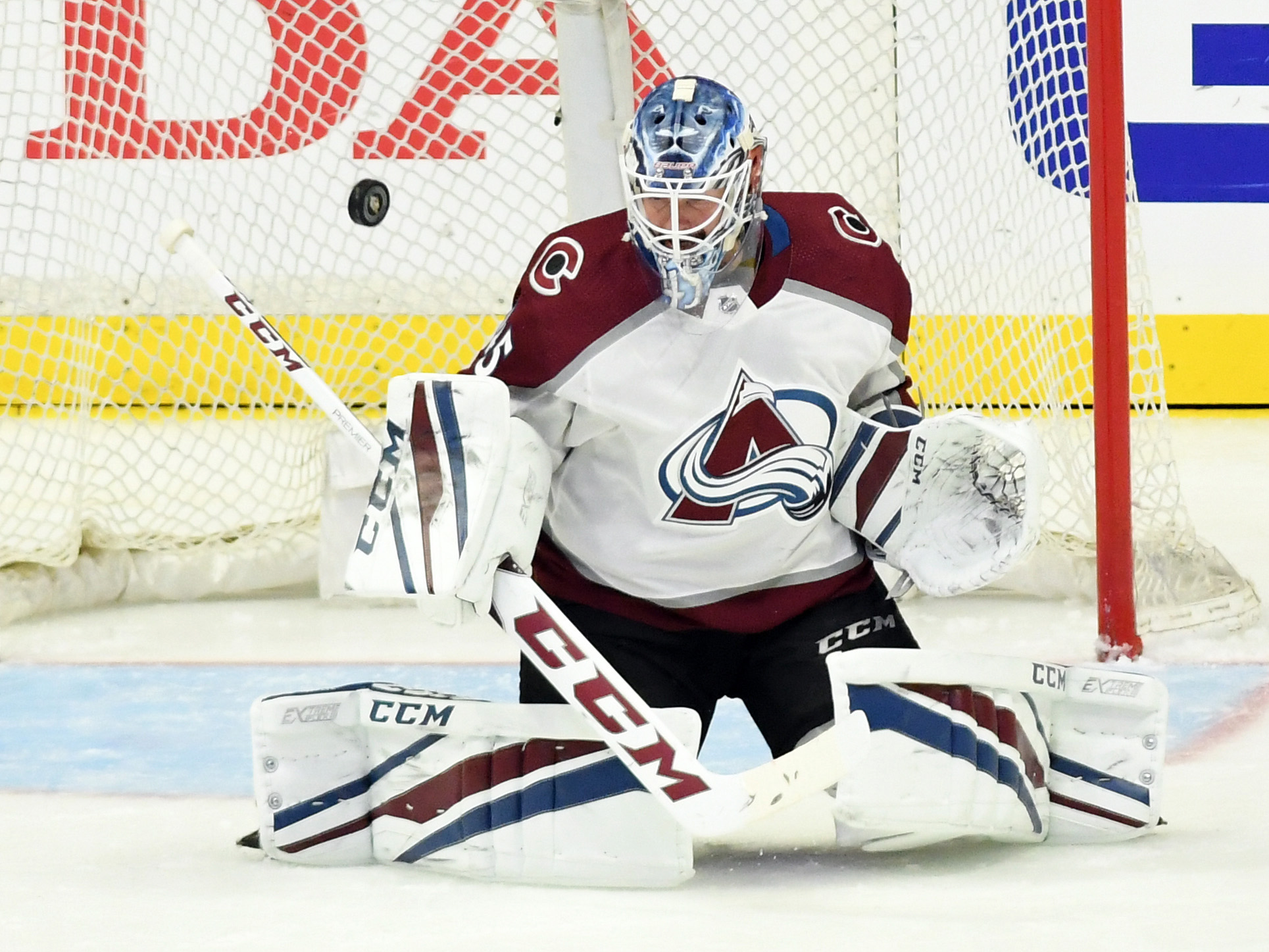 Avalanche has interest in bringing back Bernier

As the mania from the Stanley Cup Finals recedes and Alexander Ovechkin continues on the world’s greatest celebratory bender, the focus of the hockey calendar starts to shift to awards season, the NHL draft and, on July 1, the start of free agency.

The Colorado Avalanche has some players who could hit the open market, and so let’s give an update on where things stand, for players such as potential unrestricted free agents Jonathan Bernier and Blake Comeau. As of Monday, my sources paint the following scenarios for the two players:

I’ve come to learn that there is interest from the Avalanche in re-signing Bernier. While neither the team nor Bernier’s agent, Pat Brisson, would comment directly, my sources tell me there have been discussions between the two on a new contract for the veteran goalie.

That’s significant, because very often in Avs history, when a player gets this close to July 1 and is a UFA, they’ve flown the coop. That the Avs are at least exploring a possible new deal with Bernier’s agent is notable.

Bernier, who turns 30 Aug. 7, earned $2.75 million last season with Colorado, posting a 19-13-3 record with a .913 saves percentage. While most teams have their No. 1 goalies for next season seemingly already set, teams such as Buffalo and the New York Islanders could be in the market for a new one.

Bernier wants to be a No. 1, but if he returned to the Avalanche, that designation would likely go to Semyon Varlamov – at least at the start of the season. Bernier likely would play 25-30 games, though, and quite possibly more, either from some hot play of the kind he had last January in winning 10 games in a row, or another injury to Varlamov. Varlamov also has just one year left on his contract. Could the Avs coax Bernier to re-sign with the prospect of being a No. 1 after next season?

Possibly, but money and term figure to be big factors whether he re-signs or not. The Avalanche has organizational depth problems in goal, with Spencer Martin not having developed into an NHL netminder yet, and unproven Pavel Francouz, signed recently from the KHL, the only current realistically viable candidate as a No. 2 behind Varlamov.

Bernier was popular in the dressing room as a steadying, veteran voice and was on his way to possibly the best season of his career before injuries struck later in the year. So, it makes sense for the Avs to attempt to re-sign him.

As for Blake Comeau: there have been no discussions toward a new deal for him. It seems likely that Comeau won’t be back. At 32 and a potential UFA, Comeau might not fit in anymore with the Avs’ plans. Sakic, in fact, said the team could “get even younger” this off-season, and Comeau is the second-oldest player on the current roster, behind Carl Soderberg.

Defenseman Patrik Nemeth can be a restricted free agent July 1, and there have been talks between the Avs and his agent – former Av Claude Lemieux. It’s highly likely Nemeth will get a new deal with the Avs.

Matt Nieto, Nail Yakupov, Duncan Siemens and Martin are the Avs’ other potential restricted free agents. Of the four, Nieto seems the likeliest to return.

What do you think, Avs fan: Should Bernier be re-signed, or no? The floor is yours.

Adrian Dater has been covering the Avs since their inception. In 2015, he became the lead NHL national columnist with Bleacher Report, where he worked until 2017 before joining BSN Denver. 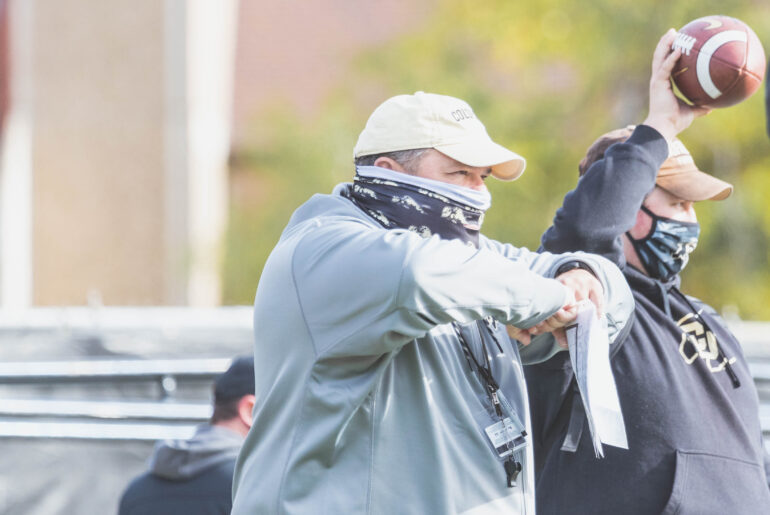 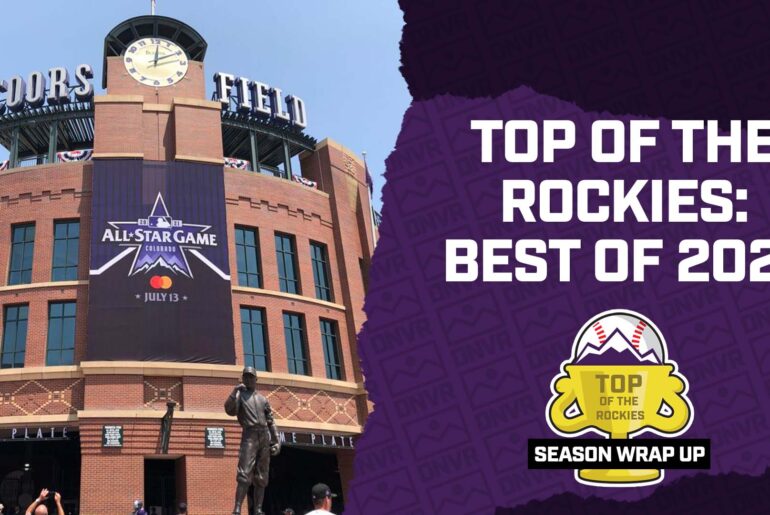 Top of the Rockies: Highlighting the best moments and players for the Colorado Rockies in 2021 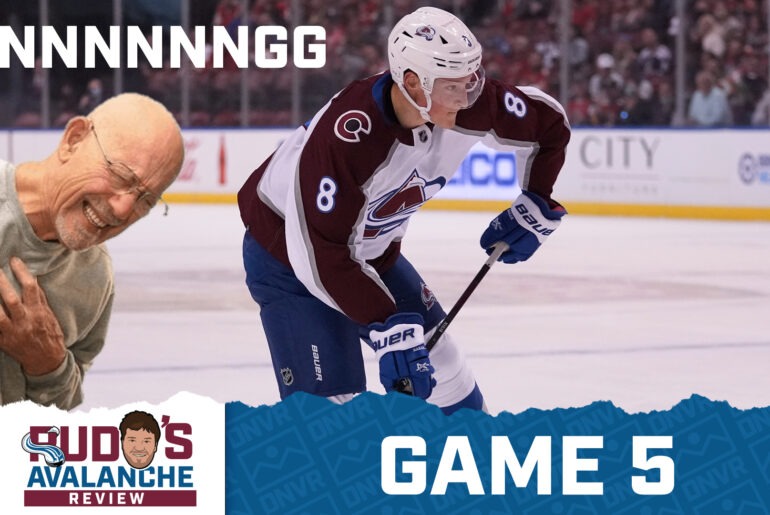