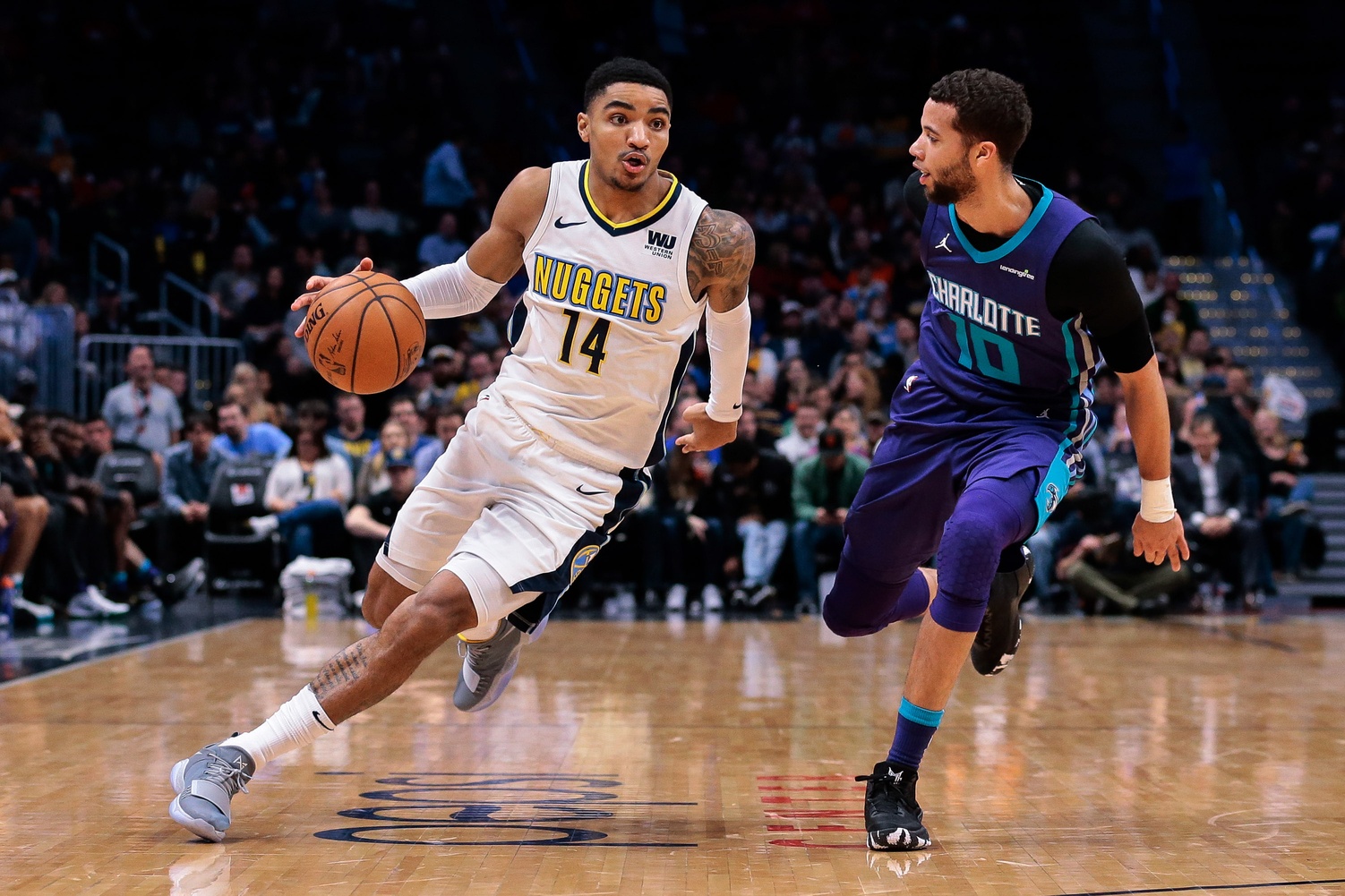 OKLAHOMA CITY — The Denver Nuggets will be without their second-leading scorer for “another week at least.” Gary Harris, who sprained his right knee after landing awkwardly during a March 15 game against the Detroit Pistons, is still “a ways way” from being able to play again, Nuggets coach Michael Michael Malone said Friday.

“Unfortunately, I don’t think we’re going to see him for a while,” Malone said before his team took on the Oklahoma City Thunder. “Just being completely honest. Obviously, I’m not a doctor. But talking to our training staff, Gary has been working hard to get back, but I think he’s still a ways away. 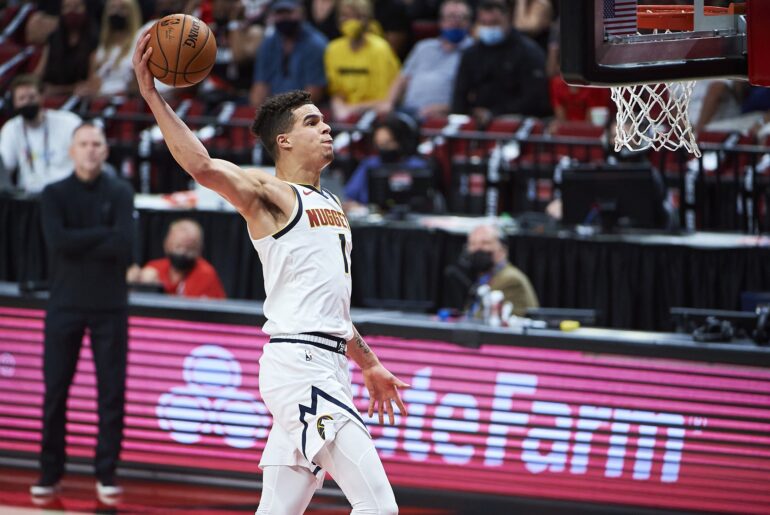 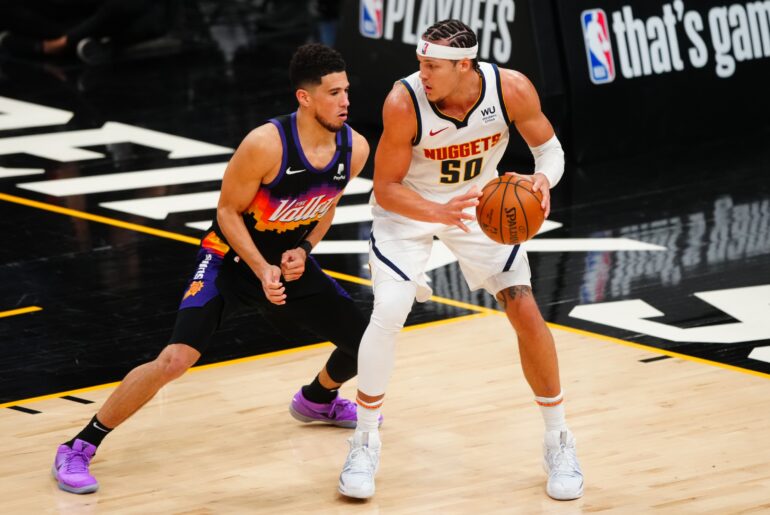 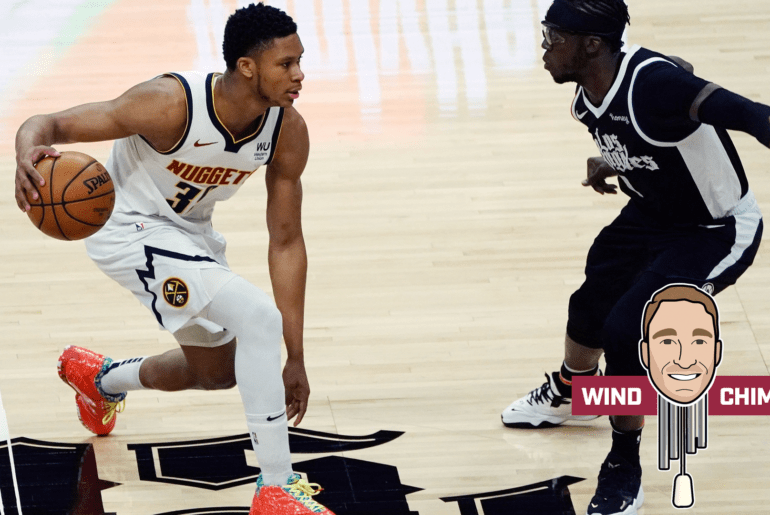 Wind Chimes: Why PJ Dozier could be heading for a breakout year